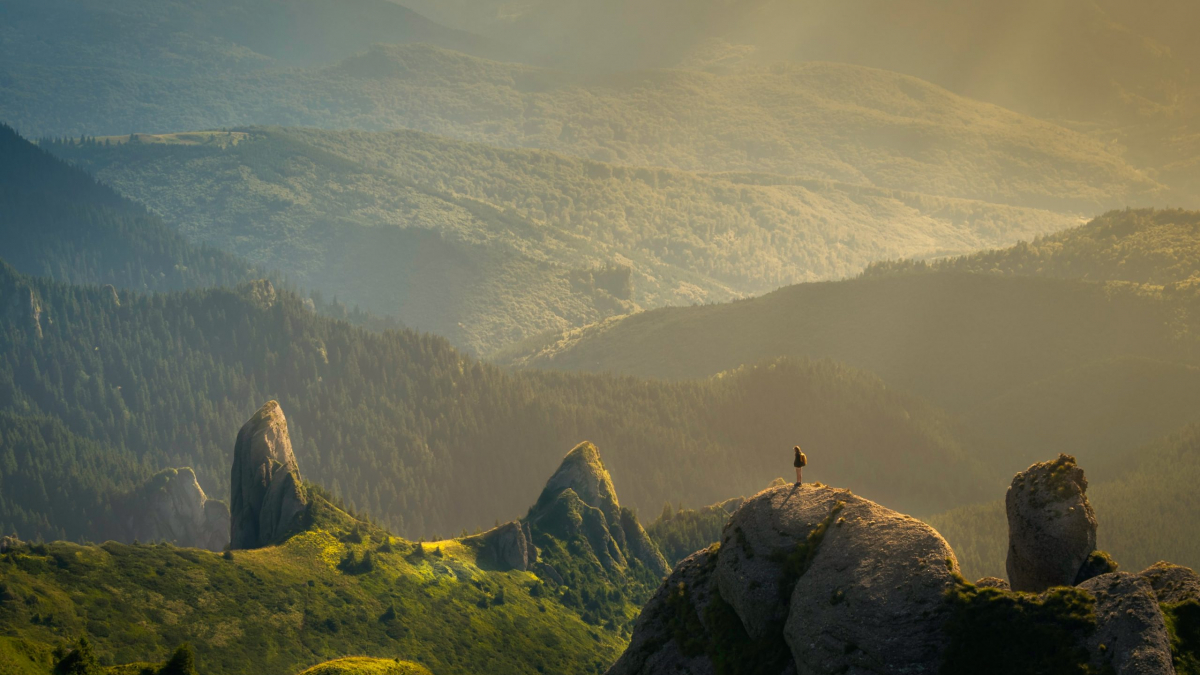 Jesus entered the temple courts and while he was teaching, the chief priests and elders of the people came to him. ‘By what authority are you doing these things? They asked. ‘And who gave you this authority?’ – Matthew 21:23

They describe the way he acts as one who acts with authority. Authority is the power or right to enforce obedience, delegated power, and influence based on recognised knowledge or expertise. Jesus appears to have assumed authority; they are actually amazed because they don’t understand where the confidence and natural assumed authority comes from. He has the God given right to do the things that he does.

When the spirit awakes it becomes the dominant force in your life. Everything else takes second place. It takes the seat of control over mind, matter and principalities. You are able to speak your truth with boldness and unquestionable authority.