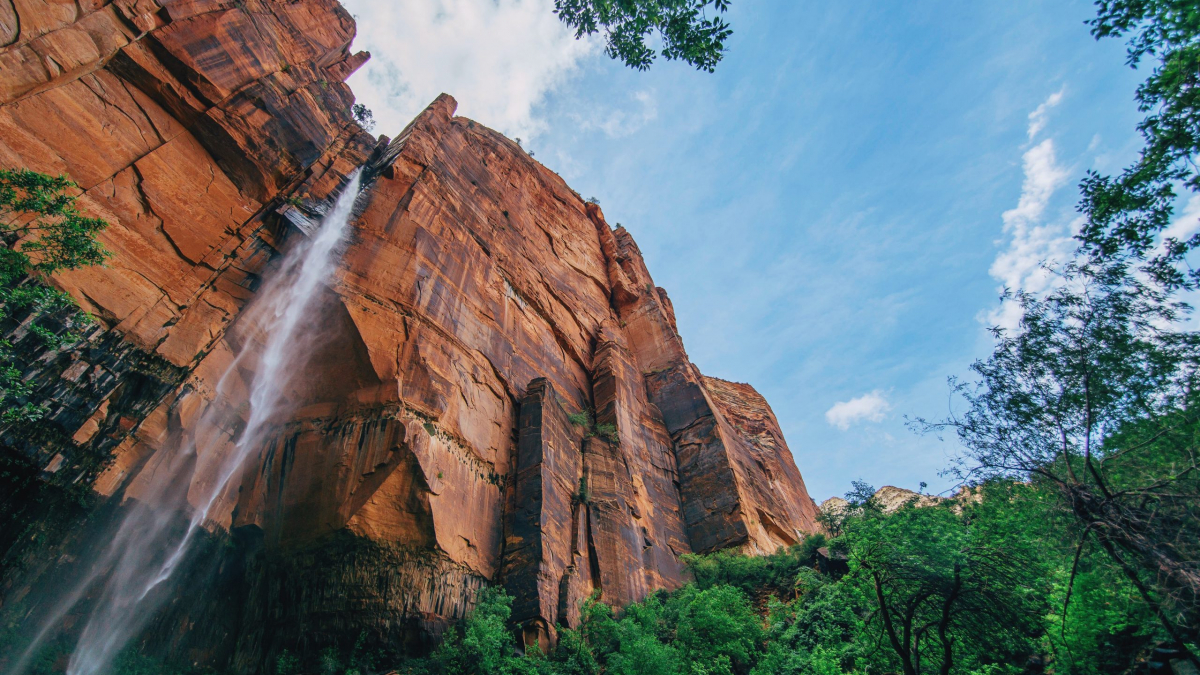 Jesus spoke of end of time signs, signs that he compared to ‘the beginning of birth pains.’

Look at the end of time signs in the light of the analogy of a mother giving birth – The onset of contractions is at first light and their frequency far a part. As time progresses the contractions become more frequent and much stronger. We as a civilisation are feeding the universe with so much negative energy. We have reached an age when human wickedness is beyond our imagination even nature revolts against us in increasing regularity, magnitude and anger. So it appears as though the earth is at a point of giving birth and we are doing nothing to delay or avert the rewards of our labour. There are many doctrines which are evidently not gathering but scattering and yet we allow ourselves to go on being deceived into living these false realities.