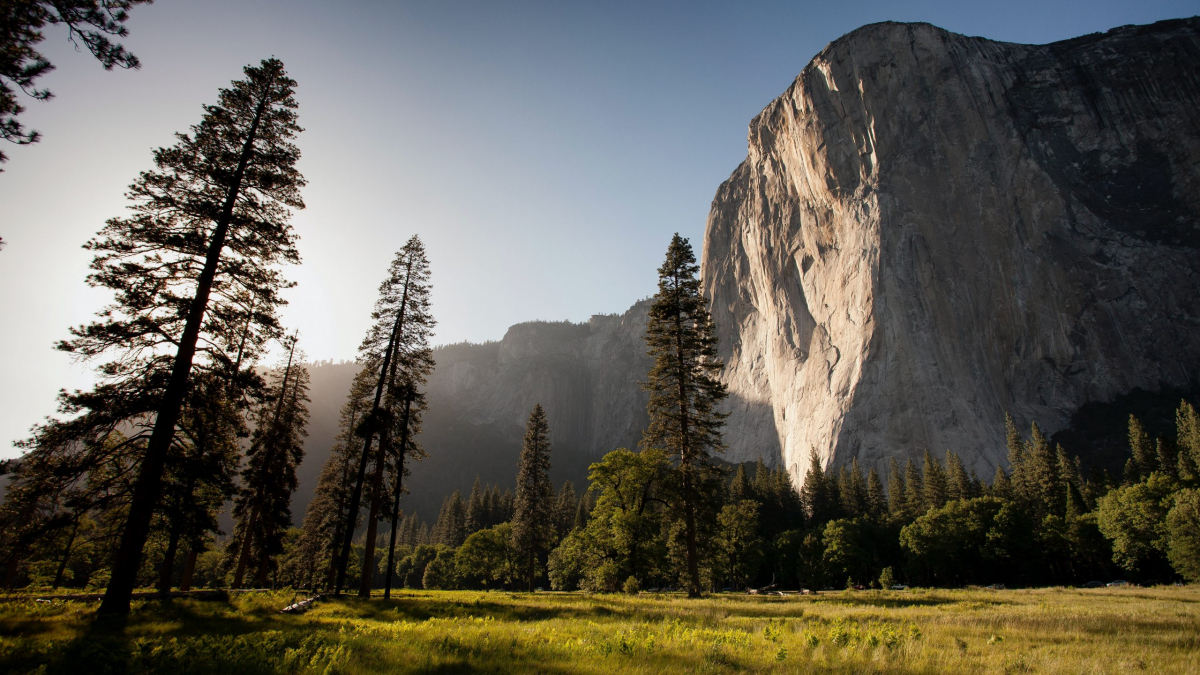 Again it will be like a man going on a journey, who called his servants and entrusted property to them. To one he gave five talents of money, to another two talents and to another one talent, each according to his ability. Then he went on his journey. The man who had received the five talents went at once and put his money to work and gained five more. So also, the one with the two talents gained two more. But the man who had received the one talent went off, dug a hole in the ground and hid his masters money. After a long time the master of those servants returned and settled accounts with them. The man who had received the five talents brought the other five. ‘Master’ he said, ‘you entrusted me with five talents. See, I have gained five more.’ His master replied, ‘Well done, good and faithful servant! You have been faithful with a few things; I will put you in charge of many things. Come and share your master’s happiness!

The man with the two talents also came. ‘Master,’ he said ‘you entrusted me with two talents; see, I have gained two more.’ His master replied ‘Well done, good and faithful servant! You have been faithful with a few things; I will put you in charge of many things. Come and share your master’s happiness!’

Then the man who had received the one talent came. ‘Master’ he said, ‘I knew you were a hard man, harvesting where you have not sown and gathering where you have not scattered seed? Well then, you should have put my money on deposit with the bankers, so that when I returned I would have received it back with interest. Take the talent from him and give it to the one who has the ten talents. For everyone who has will be given more and he will have abundance. Whoever does not have, even what he has will be taken from him. And throw that worthless servant outside, into the darkness, where there will be weeping and gnashing of teeth. – Matthew 25:14-30

Bringing people in touch with their inner being or with their inner strength is the only way to achieve fulfilment. Fulfilment is achieved through leading someone to the truth. Look how an artist, a sportsman, a musician or speaker can inspire us. When you are inspired by another it is because they push you to be the best that you can be, it’s because they awaken something deep inside you; a realisation that you deserve to be a more refined person than you are. They hold you to the standards to which you were originally called to by God.