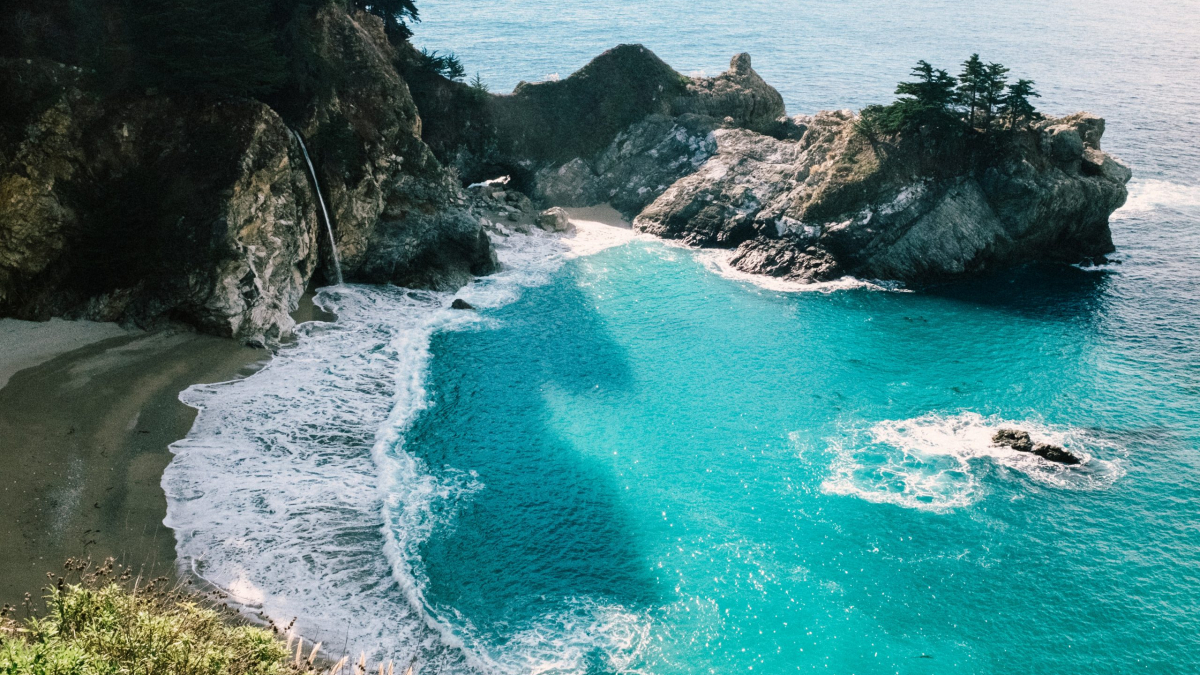 “For the kingdom of heaven is like a landowner who went out early in the morning to hire men to work in his vineyard. He agreed to pay them a denarius for the day and sent them into his vineyard.

About the third hour he went out and saw others standing in the market-place doing nothing. He told them, ‘You also go and work in my vineyard, and I will pay you whatever is right.’ So they went.

“He went out again about the sixth hour and the ninth hour and id the same thing.

About the eleventh hour he went out and found still others standing around. He asked them, ‘Why have you been standing here all day long doing nothing?’ ‘Because no-one has hired us, they answered.’ He said to them, ‘You also go and work in my vineyard’

“When evening came, the owner of the vineyard said to his foreman, ‘Call the workers and pay them their wages, beginning with the last ones hired and going on to the first.’

The workers who were hired about the eleventh hour came and each received a denarius. So when those came who were hired first, they expected to receive more. But each one of them also received a denarius. When they received it, they began to grumble against the landowner. ‘These men who were hired last worked only one hour,’ they said, ‘and you have made them equal to us who have borne the burden of the work and the heat of the day. But he answered one of them. ‘Friend, I am not being unfair to you. Didn’t you agree to work for a denarius? Take your pay and go, I want to give the man who was hired last the same as I gave you. Don’t I have the right to do what I want with my own money? Or are you envious because I am generous?’

The workers in the vineyard are like those who profess to have done God’s work throughout their lives. They are like those who say they have received a calling to do God’s work. They have a huge following, their congregations are large, but the outcome of their congregation’s fate is determined by what is in their hearts and the truth that they are professing. Perhaps they start off with good intentions and as they progress, they become more successful and effective at attracting new recruits. After a while they accumulate titles, everyone reveres them, then slowly but surely even though they are working very hard they slip away from the truth and their teachings become loaded with how to use the word of God to accumulate wealth.

Then there is the man or woman who does not even have an inkling that they want to or will do God’s work. These people find themselves doing the work of God out of chance. While they are working they do not class themselves as a person of religious calling. They are doing what in their heart they feel is the right thing to do. They inspire people to take personal responsibility for making a difference. They get a following which equates to that of the religious worker who has slaved away for the best part of their lives.

Only God knows what is in our hearts and because the work is his, he decides our just reward.