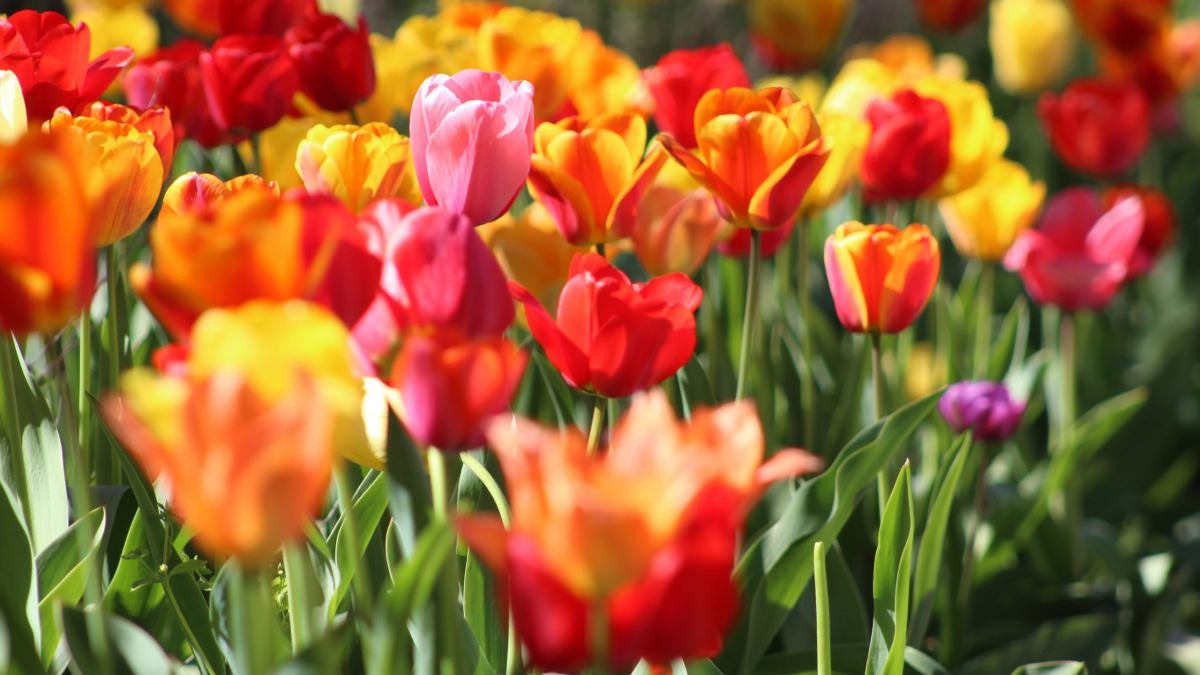 When an evil spirit comes out of a man, it goes through arid places seeking rest and does not find it. Then it says, I will return to the house I left. When it arrives, if finds the house unoccupied swept clean and put in order. Then it goes and takes with it seven other spirits more wicked than itself, and they go in and live there. And the final condition of that man is worse than the first. That is how it will be with this wicked generation.

Jonah went to deliver a message to the people of Nineveh. At first he was reluctant and made his escape from God’s calling by taking passage on a ship. During the course of the journey a violent storm brewed up and Jonah was forced to sacrifice himself in order to save the other passengers. He was thrown overboard in an effort to quell God’s anger and calm the sea. As he plunged into the depths of the ocean God provided a vessel in the form of a whale to save him. Swallowed by this creature he was forced to spend three days and three nights in its belly. It was a thought provoking period that brought him to the realisation of the error of his conduct. On his escape from his predicament he went to preach the word of God to the people of Nineveh. The people of Nineveh embraced his teachings whole heartedly and repented. They were willing to die to the flesh and rise up to the spirit and yet Jonah had the audacity to be angry with God for forgiving the people so easily. He had relished the thought of God unleashing a terrible punishment to the people.

One greater than Jonah has come, for he did not need to be convinced to do Gods bidding, he did not hesitate to sacrifice his life for many even though he was blameless in the eyes of God. He spent 3 days and 3 nights in the heart of the earth to bring us to repentance and to show us the way out of darkness and into the light. He did all this and yet we did not listen, we deserved to be punished and yet he pleaded with his father to excuse us.

Which group of people then deserves the greater punishment?

Many people are striving for a utopia, an end to war and suffering; in effect all of us are looking to the heavens for a messiah. Our Messiah has already come, a path to salvation has been lit and yet we have not understood the message delivered for it has not satisfied the needs of our polluted minds or the desires of our flesh. We look to a physical message that makes sense in the context of the world as we see it around us, but Jesus came and delivered a message for the purification of the mind and the development of the spirit. In not accepting or understanding this message our thirst for the truth remains unquenched.

Others still have the privilege of stumbling on the key to establishing the truth and make full use of it. They sweep their houses or lives ready to receive a message of salvation, but none comes in the packaging that they expect. So they are like empty cleaned out vessels waiting to be filled or like new wine skins ready to receive new wine. However they do not believe that this internal source of power that they have discovered is a product of God so they are not watchful or conscious of filling up their vessel with spiritual development that comes through his guidance. They become like one who has cleaned out and refurbished a property then fails to be attentive or concerned about who they give the tenancy to. So squatters come in and defile it.

It’s not a science to be debated; it’s not a philosophy to be indoctrinated into a religion. It’s an inexplicable power that just is. Many referring to it as the great I AM.