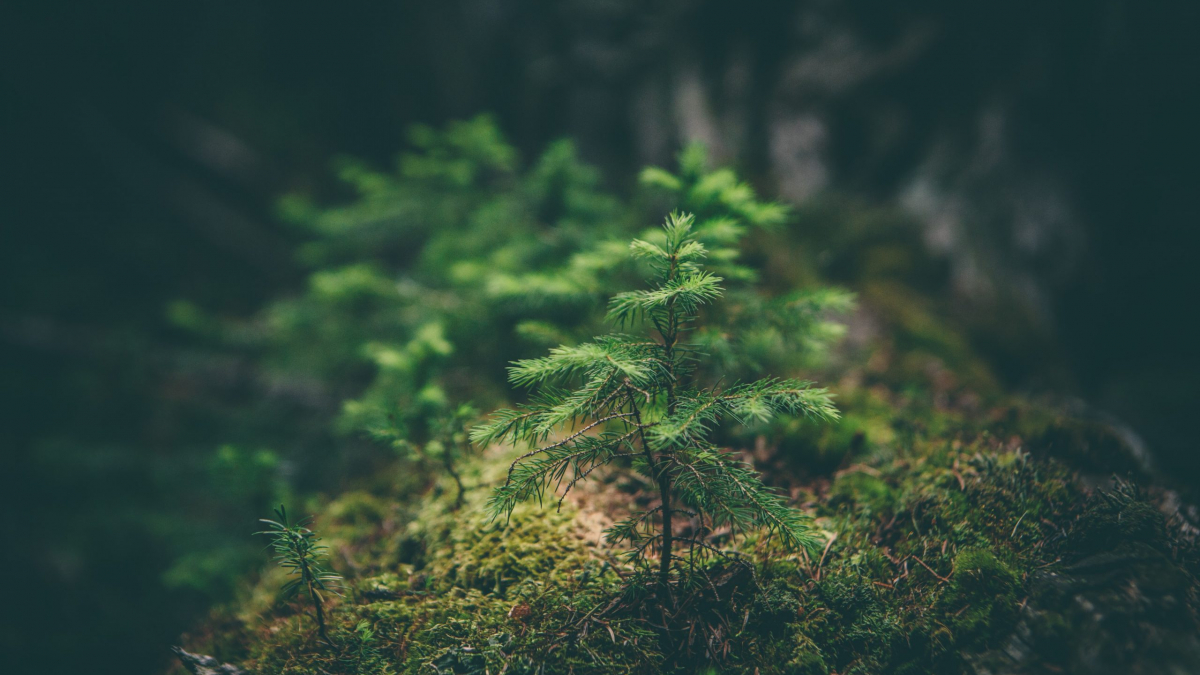 Jesus told them another parable; ‘the kingdom of heaven is like a man who sowed good seed in his field. But while everyone was sleeping, his enemy cam e and sowed weeds among the wheat and went away. When the wheat sprouted and formed ears, then the weeds also appeared. The owner’s servants came to him and said, ‘Sir, didn’t you sow good seed in your field? Where then did the weeds come from?’ ‘An enemy did this,’ he replied. The servants asked him, ‘Do you want us to go and pull them up?’ ‘No,’ he answered, ‘because while you are pulling the weeds, you may root up the wheat with them. Let both grow together until harvest. At that time I will tell the harvesters: First collect the weeds and tie them in bundles to be burned; then gather the wheat and bring it into my barn.

We are like wheat and weeds in this world. Good and bad existing together; good unable to identify itself unless it has a direct comparison at every stage of its growth pattern and development. When both good and bad are fully matured; good can be sure of its identity in its entirety. It will know itself fully for what it is and then overthrow all that it is not. A world without pain, anxiety, disease, hardships and imperfection is a world where the people have not experienced themselves fully, therefore will never come to the realisation of the truth that they are love, joy, compassion and goodness. It would be a world where people are unable to appreciate the magnificence of God’s power in who they are.