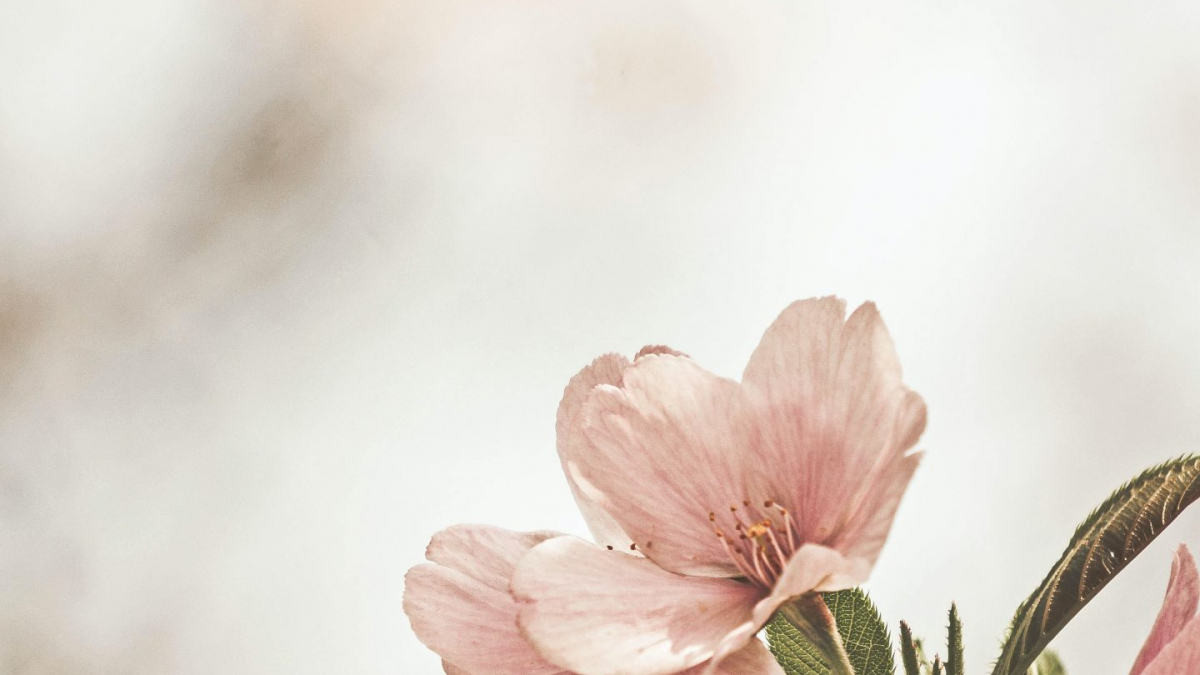 Then he got into the boat and his disciples followed him. Without warning, a furious storm came up on the lake, so that the waves swept over the boat. But Jesus was sleeping. The disciples went and woke him, saying, ‘Lord, save us! We’re going to drown!’

He replied, ‘you of little faith, why re you so afraid?’ the he go up and rebuked the winds and the waves, and it was completely calm.

The men were amazed and asked, ‘What kind of man is this? Even the winds and the waves obey him!’

Without doubt we will encounter trouble in our lives, hurdles and hardships that we will feel are near impossible to overcome or live through. However take comfort in the fact that our troubles are like a storm which suddenly rages violently for a short space of time then ceases to be. The magnitude and strength of the storm raging against us is such that it appears to last an eternity, but with a steady mind fully in touch with the strength of the power within us we are capable of pulling through.  It is a resilience built out of faith that enables the believer to stand firm till the storm passes.  It is a lesson one who meditates learns from the very beginning as they watch sensations in the body rise and fade away or appear then change their form. It’s the tried and tested law of the universe that never ceases to hold true.