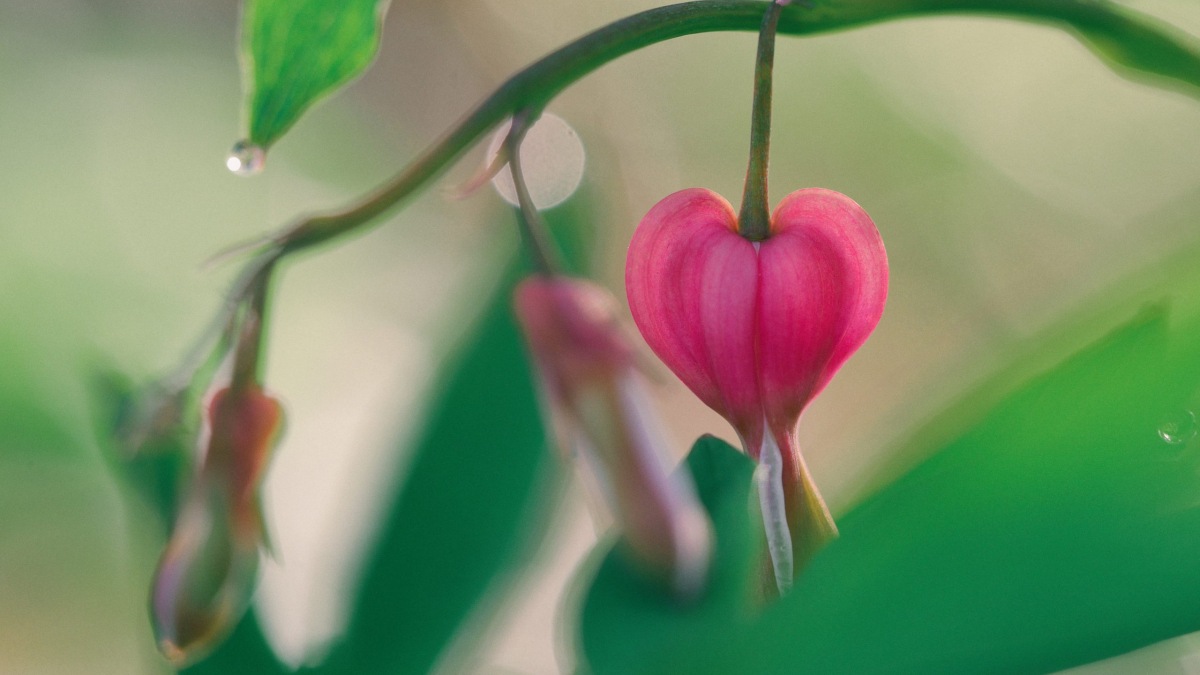 Jesus stepped into a boat crossed over and came to his own town. Some men brought to him a paralytic, lying on a mat. When Jesus saw their faith, he said to the paralytic, ‘Take heart, son; your sins are forgiven.’ At this some of the teachers of the law said to them-selves, ‘This fellow is blaspheming!’ Knowing their thoughts, Jesus said ‘why do you entertain evil thoughts in your hearts? Which is easier to say? ‘Your sins are forgiven,’ or to say, ‘Get up and walk’? But so that you may know that the Son of Man has authority on earth to forgive sins…’ Then he said to the paralytic, ‘Get up, take your mat and go home.’ And the man got up and went home. When the crowd saw this, they were filled with awe; and they praised God, who had given such authority to men.

Jesus was teaching us that defilements and impurities in the mind lead to disease of the body. Put in another way when we entertain negative emotions and states of mind we weaken the bodies immune system. We weaken our bodies natural ability to deal with the vicissitudes of life. All those things that affect us as individuals and in turn affect others could be classed as sins. The simple fact is that sin equals disease and vice versa. Eradicate the impurities or defilements of the mind and the body and the spirit is cleansed leading to healing. It is not necessarily a case of us expecting the lame to walk or the blind to see it’s the sort of healing that makes one feel whole irrespective of whatever health burden you have to bear. It’s about courage and a positive outlook in the face of adversity. It’s about being the silent dispassionate observer of our emotions and sensations. It’s not about suppressing our emotions. If anything it’s about feeling them fully and watching the crescendo of emotions until they peak and pass. It’s about acknowledging and accepting that these negative emotions are there but then not acting on them. These negative emotions should not define you because they are not you in your purest form. It’s the knowledge of this experience that brings healing to the body and mind. It’s the process of forgiveness.