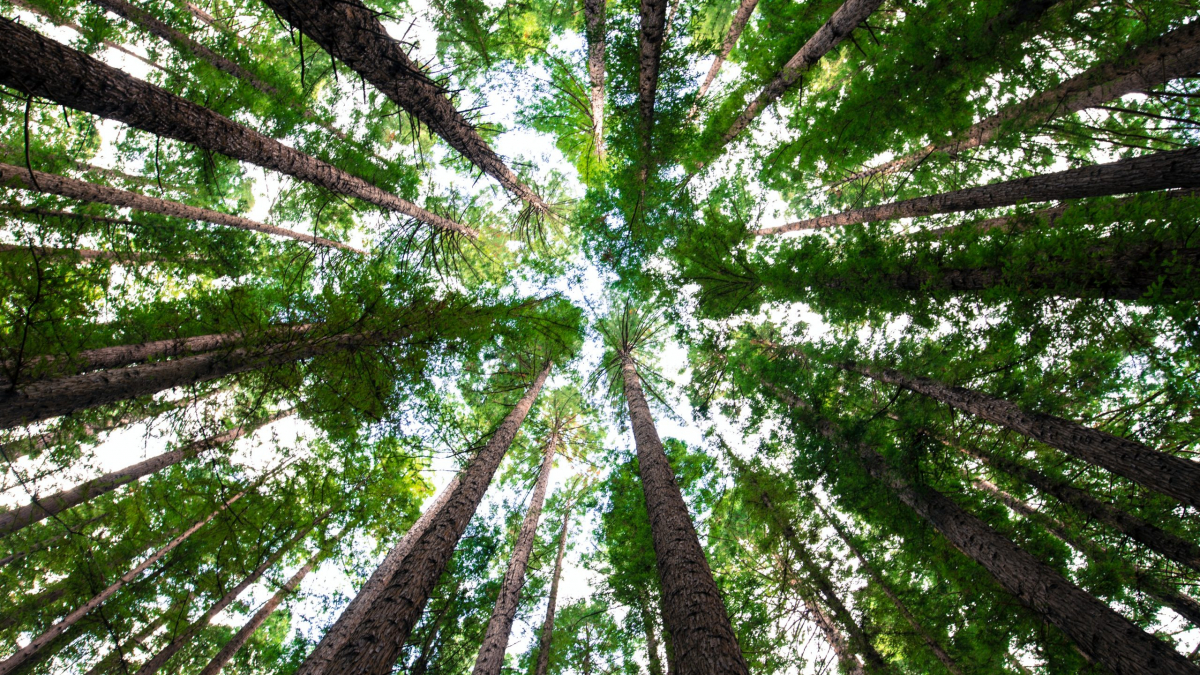 I’m sure I actually felt the process of growth, like something weird going on in my fallopian tubes. I’m not sure what set the process in motion. Perhaps it was me taking the maca herb in order to make myself more fertile. I’m sure I read somewhere that Maca actually speeds up the process of fibroid growth. Lying on my stomach I could feel a lump way down in my abdomen. Could I be pregnant and not even know. 1, 2, 3 pregnancy tests all negative. How could that be right. I was experiencing slight motion sickness on the buses, probably caused by the fibroids that were attached to my uterus by stalks. When I lay on my back there seemed to be a protrusion on one side of my stomach, but my mother had a bit of a lop-sided stomach too. Furthermore when you’re of a slim build occasionally you can even see your digestive pouch or the pouch that contains poo. I went to the doctors for a check up and they immediately booked me in for an ultrasound and x-ray.  I should have booked a follow – up to discuss the results with the doctor but I was in the middle of moving country. Months later I found that I was losing weight and generally feeling unwell. It wasn’t until I passed out on the metro that I realised that there was something very wrong.

Back to the doctors again and this time abroad in a foreign country with my partner at my side I was diagnosed with fibroids.

I was pressured from friends, family and the doctors to simply have an operation and cut the fibroids out.  I was being told that I had left things so late and that the operation would be complicated with little hope of saving my uterus. I went to London and consulted with a private doctor. I was advised that if I wanted to have children I would have to have an operation to remove the fibroids. It would take six months for me to heal. Then I could consider IVF and the use of donated eggs. The costs just escalating with each word uttered by the specialists. I had to take a step back and ask myself ‘do you really want a child that badly?’.  Did I really want to spend time chasing a dream that was not guaranteed to fulfil its self. Could I live with the disappointment?  Did I really want to be a scientific experiment?

Did I want to put my body through all of that turmoil?  As I walked out of the consulting room I had already made up my mind that I did not want to be a victim to medical science. If it was not meant to be I had to come up with another way to define my existence and to stop wasting a perfectly acceptable life running after unicorns.

I investigated all the medications and foods that I needed or needed to eliminate and set about trying to find a solution.

First I tried green juicing, fasting, eliminating stress and meditating. Then I backed it all up with making sure I was balanced from within. My body had taken a battering over the years because I had been dealing with the death of my mother by blocking everything out and working so hard that I was unable to feel anything other than tiredness.

3 years down the line, yes three years and I feel a lot better. I guess the only good thing about the on set of menopause is that it stops the fibroids from growing further.

So what’s my routine:-

I eat and exercise regularly – yoga, biking, swimming and meditation.

I’ve tried to cut down on sugar and increase my in take of fresh fruit and vegetables..green juicing is wonderful!