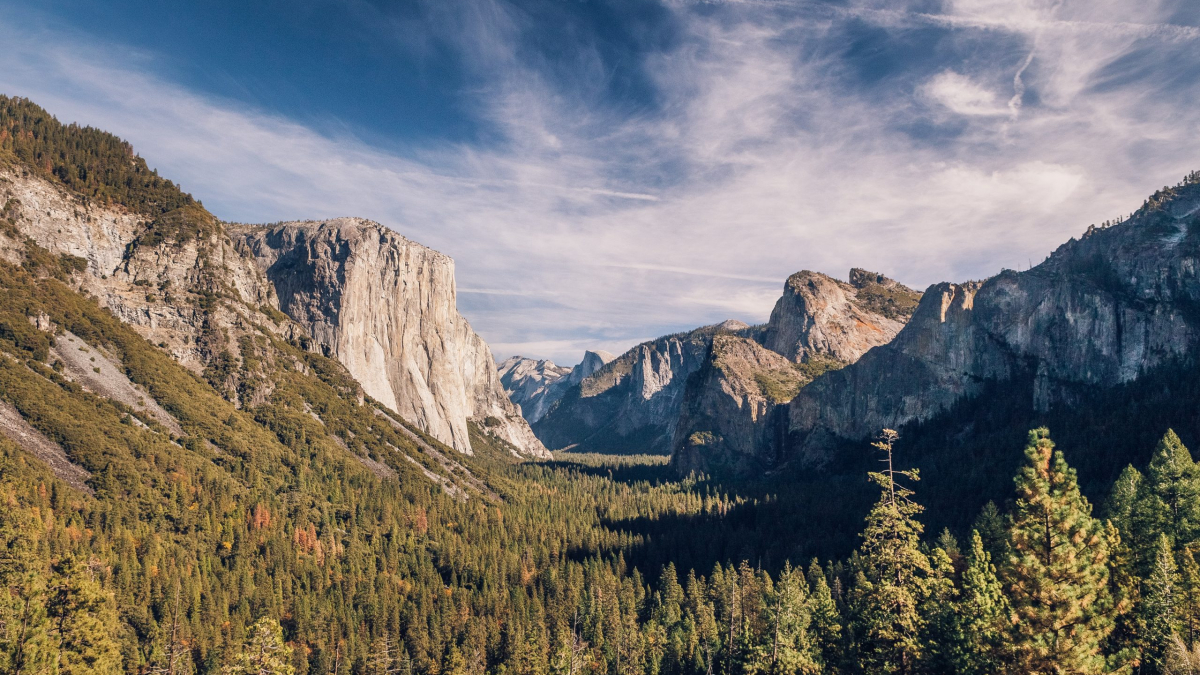 When Jesus had finished these parables, he moved on from there. Coming to his home town, he began teaching the people in their synagogue and they were amazed. ‘Where did this man get this wisdom and these miraculous powers?’ they asked. ‘Isn’t this the carpenter’s son? Isn’t his mother’s name Mary, and aren’t his brothers James, Joseph, Simon and Judas? Aren’t all his sisters with us? Where then did this man get all these things? And they took offence at him.

Jesus was an ordinary man, born of lowly birth ‘isn’t this the carpenter’s son’ they said. It shows that the message is not exalted by coming from high places. It is found in the mouths of children. It is proclaimed not from the richest, the most successful, the most intellectual, but to prove that it is revealed direct from God it comes from the lowliest or the least expected places. From the capstone that the builders reject to their detriment. The essence: the most essential part of the message will be forever missing from their minds.