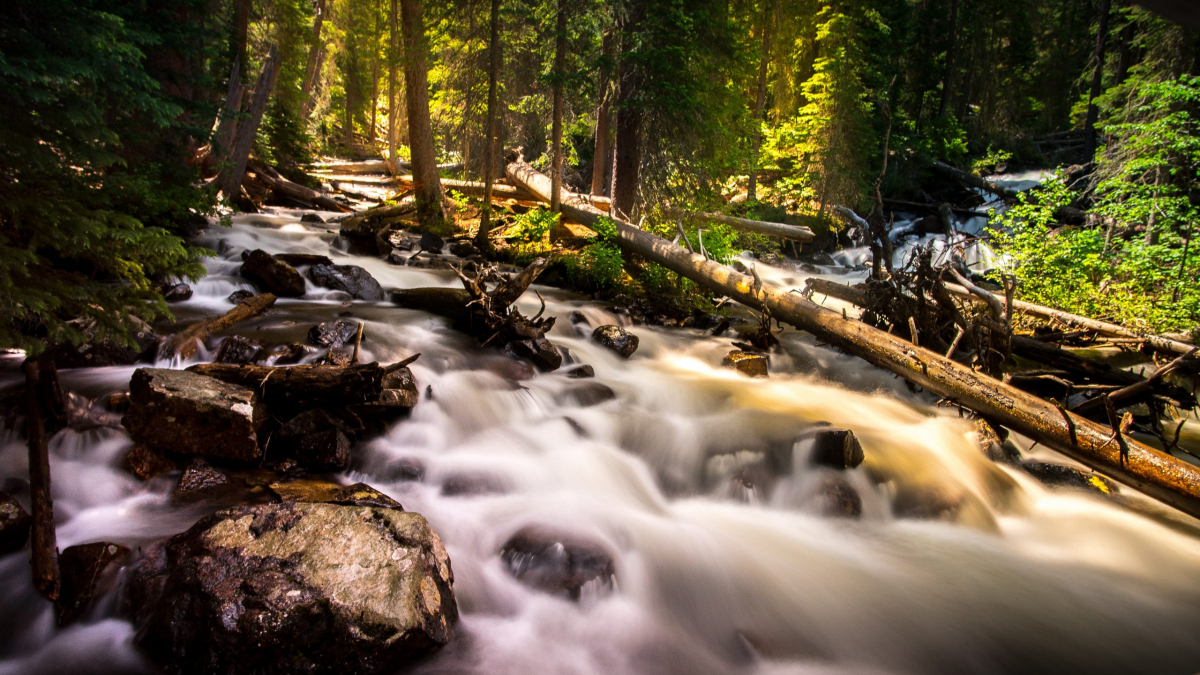 At the time Herod the tetrarch heard the reports about Jesus, and he said to his attendants, ‘This is John the Baptist; he has risen from the dead! This is why miraculous powers are at work in him.’

Now Herod had arrested John and bound him and put him in prison because of Herodias, his Brother Philip’s wife, for John had been saying to him: ‘It is not lawful for you to have her. Herod wanted to kill John, but he was afraid of the people, because they considered him a prophet

On Herod’s birthday the daughter of Herodias danced for them and pleased Herod so much that he promised with an oath to give her whatever she asked. Prompted by her mother, she said, ‘Give me here on a platter the head of john the Baptist. The king was distressed but because of his oaths and his dinner guests, he ordered that her request be granted and had John beheaded in the prison. His head was brought in on a platter and given to the girl, who carried it to her mother. John’s disciples came and took the body and buried it. Then they went and told Jesus.

John the Baptist came and led a life of an outcast and yet many followed him, many listened to what he had to say. He became a threat by his mere existence. A madman living out in the wilderness, why would it cause a stir even in royal circles? He became a thorn in their side, his words had weight, and his teaching had a bearing on their lives for it was applicable to everyone. He was a scourge on society, a blight that they wished to eradicate. His words penetrated to the core of their existence because of its truth, weighing heavily on their consciousness. The bible’s words have the same impact, you either are able to ignore it or it infuriates and you just want to stamp it out because you cannot abide by it. The truth is that you are not meant to be able to abide by it, its madness to those who are perishing, but a light to those who have set the spirit free. You can’t abide by it until you set the spirit free. It’s not a message for the flesh; it’s a message and direction for the spirit.