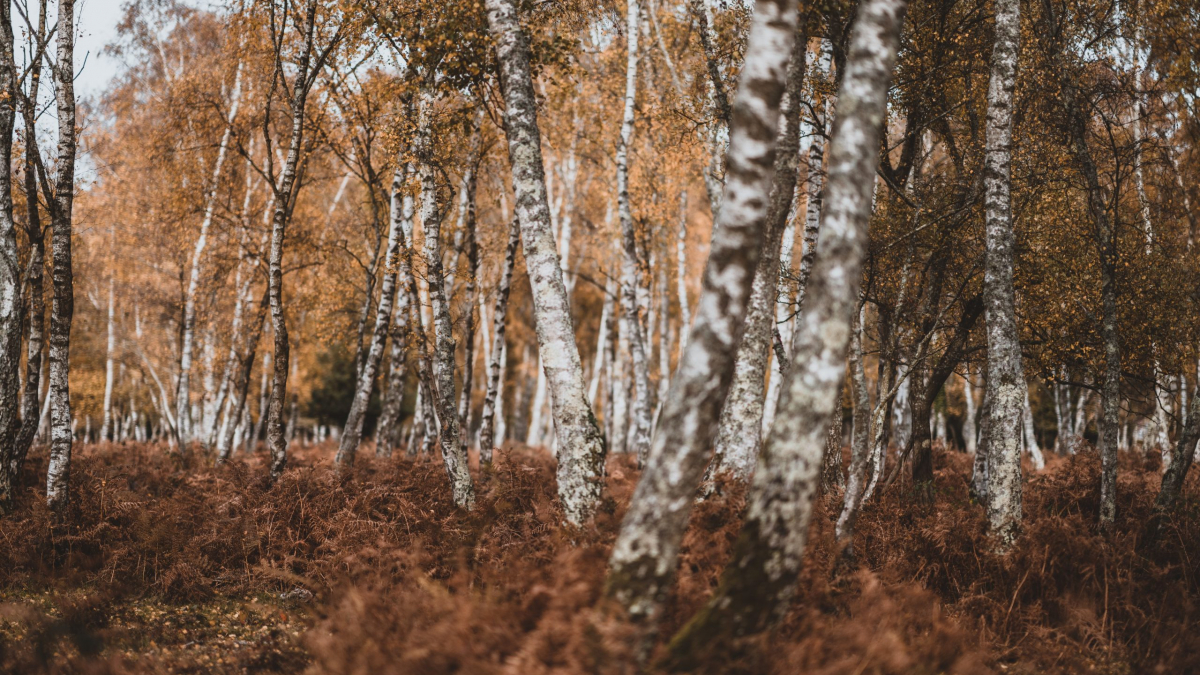 When Jesus heard what had happened, he withdrew by boat privately to a solitary place. Hearing of this, the crowds followed him on foot from the towns. When Jesus landed and saw a large crowd, he had compassion on them and healed their sick.

As evening approached, the disciples came to him and said, this is a remote place and it’s already getting late. Send the crowds away, so that they can go to the villages and buy themselves some food. Jesus replied, ‘They do not need to go away. You give them something to eat’. ‘We have here only five loaves of bread and two fish.’ They answered. ‘Bring them to me.’ He said. And he directed the people to sit down on the grass. Taking the five loaves and the two fish and looking up to heaven, he gave thanks and broke the loaves. Then he gave them to the disciples, and the disciples gave them to the people. They all ate and were satisfied and the disciples picked up twelve basketfuls of broken pieces that were left over. The number of those who at was about five thousand men, besides woman and children.

When you set the spirit free, when you realise that you are not just body, but exist at three dimensions, the needs of the spirit must and will be satisfied. It’s a process of healing that once started must run to its full conclusion. Imparting the truth is comparable to a local recipe that can not be replicated by a top chef. The truth is inherited courtesy of the spirit that resides within us. The turning of the key to unlock the secret is determined by an inner spiritual clock and when delivered it is like best wine being given out in abundance free of charge. It’s not a secret that you have to spend thousands on, all the resources for bringing it to fruition lie within each one of us. It just needs to be woken up and the basic building blocks or basic means of sustenance pointed out.