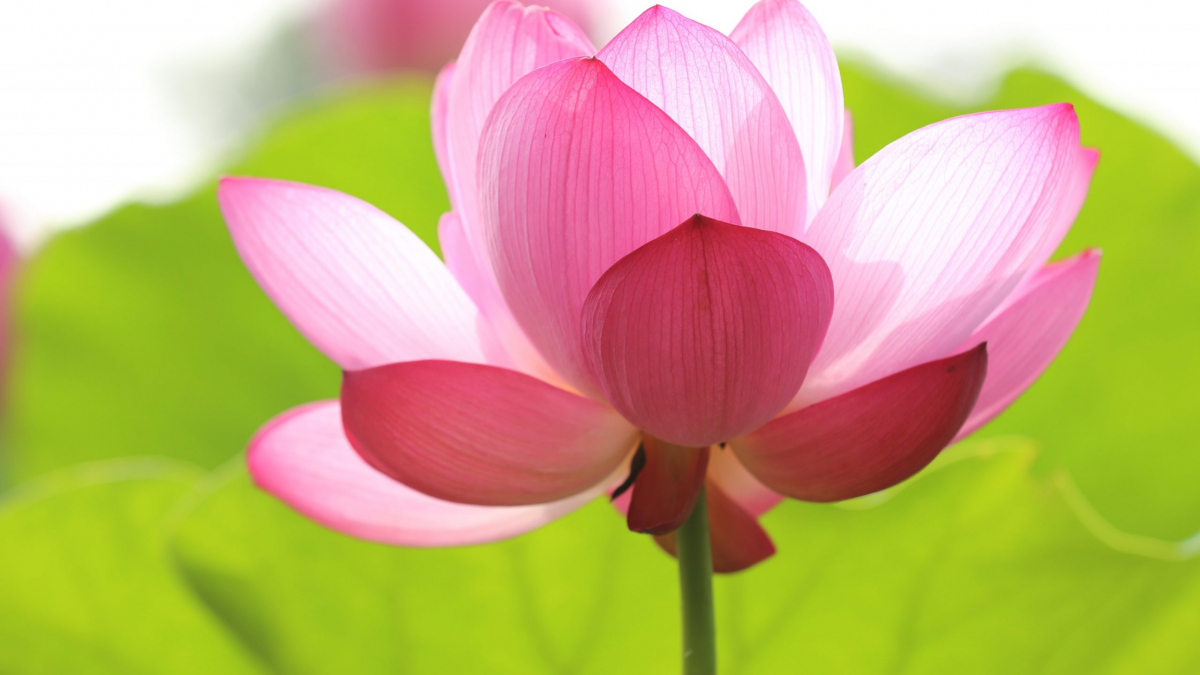 Then Jesus began to denounce the cities in which most of his miracles had been performed, because they did not repent.

The same message of truth and repentance has continued to be delivered since the beginning of time. At first it was delivered through the prophets in the Old Testament, then through Jesus and finally through the experience of the Holy Spirit. The more we deny its truth the more potent it becomes.

We deny the message because a possible truth revealed through nurturing the spirit of God within us is not within the scope of only accepting that something is because it can be seen and proved with the naked eye. We deny it because we view it as being outside of our radar of acceptance and understanding.

We can comprehend a system that enforces a morality at a physically level protecting the interests of the spiritually unaware.

We have put in place kings, queens, prime-ministers and presidents with ministerial support mechanisms.

If we the spiritually unconscious can devise such a complicated structure against in many cases unseen, non existent threats how much more spectacular a defence mechanism devised by one whose eyes are seeing the whole picture.

We are compelled to protect against that which we can see, but we cannot see greed, envy or hatred until the results of such emotions manifest themselves in our actions or words. We go to such extraordinary lengths to protect ourselves against probable and improbable situations and yet those very seeds of discontent which we plant, which are the root cause of our agony are never guarded against. Our world has become like a magnificent fortress with the doors and windows left wide open, the keys flagrantly on display tied with red ribbon. The world as we see it today is the direct result of investment in the physical being and not the spiritual being.