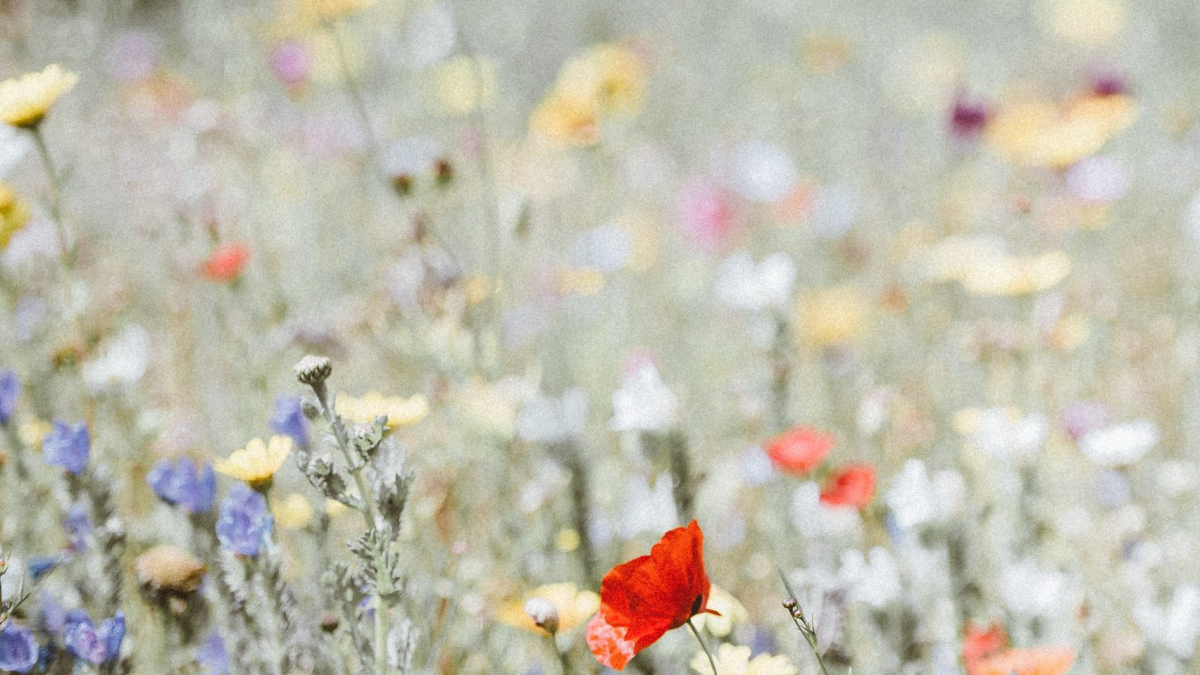 It’s as though we all come to this world with a predetermined purpose; each of us with a package that clearly distinguishes us from the next person. We walk in the footsteps of Christ and our lives reflect the same the same spiritual order to which he was subject. The spiritual realm turns the world’s social hierarchy on its head and so you see in the life of for example John the Baptist one who was an outcast, a man eating locust and honey in the wilderness dressed in animal skin. Yet the bible refers to him as a great man in heaven.

I tell you the truth, among those born of women, there is not risen anyone greater than John the Baptist; yet he who is least in the kingdom of heaven is greater than he.

You see Jesus crowned with glory and honour.

But we see Jesus, who was made a little lower than the angels, now crowned with glory and honour because he suffered death, so that by the grace of God he might taste death for everyone.

Yet on earth Jesus experienced what it was to be completely apart from the father, to feel separate and out of touch with the awesome power residing within him. It was a separation only possible because of sin. It is this separation that is the true definition of hell. However he overcame sin in the flesh, he was victorious and acknowledged God at a point in time, when the vast majority would have cursed him and died. As a result of this he is able to take his true place in heaven.