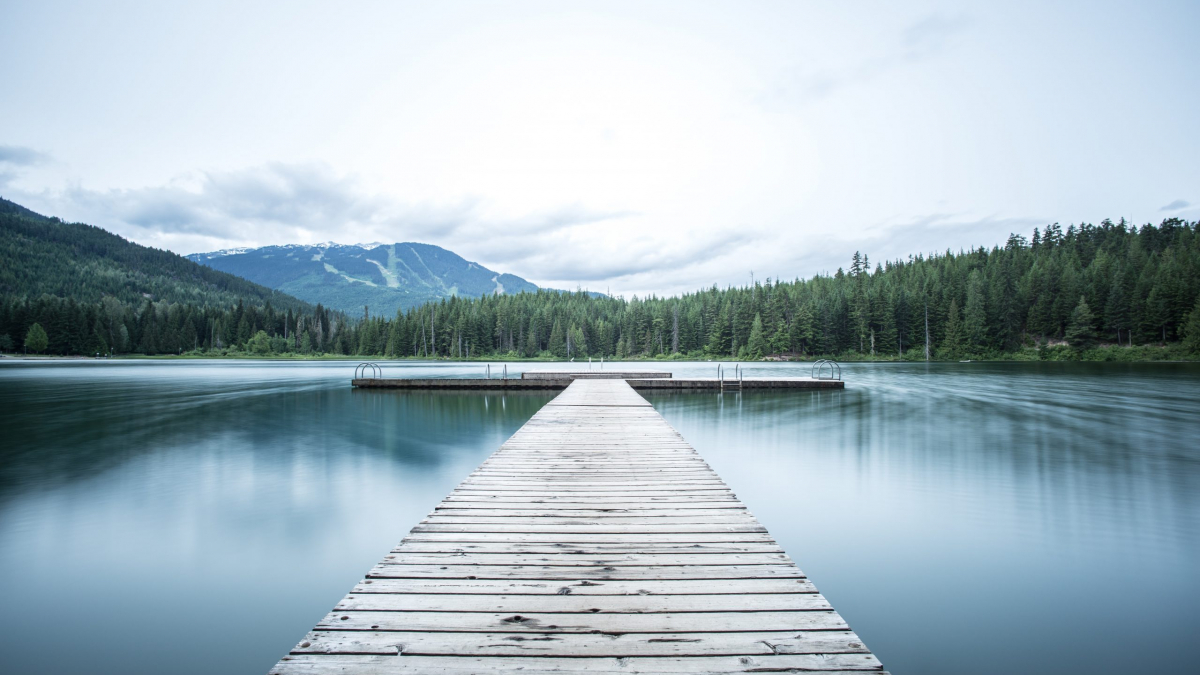 This particular blog post will be particularly difficult to write as it is something that I has taken me nearly 7 years to recover from.

I feel your pain, not simply because of empathy but because I have walked those same painful steps and come out at the end of a a dark tunnel a different person.

What can I remember…Religion or belief in the existence of a supernatural power got in the way of rational thinking. Each time we would visit the oncologist, it just felt like a routine appointment and we would go through the motions – blood tests, weight, a quick conversation with the doctor about how they were monitoring the protein levels and at some point there would need to be some kind of intervention.

We didn’t see it coming. One minute she was fine – travelling, shopping, laughing, attending weddings/christenings and other people’s funerals, then there was the ever increasing pain beginning with her ribs. Apparently the x-rays showed lesions on the ribs (tiny holes where the cancer was attacking) and eating away at the bone.

Mobility disappeared overnight. One minute she was the most agile 79 year old around, attending hot yoga classes with me and then overnight she couldn’t walk without experiencing pain. Initially I thought it was just arthritis, rheumatism something that we’d been treating for years effectively with herbal remedies.  I thought it was just a matter of being more vigilant with medications, but this was something far beyond my usual self help remedies.

It was so fast. By September 2012 she was having difficulty walking. The doctors were pushing her to start some form of chemotherapy and we were bombarded with pamphlets to read.  So many lethal options with no guarantee of having the desired effect that being to wage war against the cancer and push it back into remission).

I set about adjusting the house to accommodate for her needs – extra hand rails on the steps, raised toilet seats with handles, steps for the bath, a manoeuvrable electric bed/armchair, walking frame and finally a wheel chair. The pain was unbearable – she said it was as though someone had smashed her bones.

We tried to encourage as much movement as possible through pilates and physiotherapy but after a while any form of touching became too painful. I was the only one who could position her pillows in a way that afforded her any degree of comfort. Every degree of independence disappeared – bathing, dressing, going to the toilet. She couldn’t be left alone and nothing helped ease her discomfort.

Pain-killers and more pain-killers that just gave her constipation. She was just fading away before my eyes, By the time she agreed to treatment it was too late. Initially it looked as though she was responding positively to the treatment but it was like voluntarily feeding her toxins. I kept a constant vigil by her beside waking at the sound of even the slightest grimace.

I prayed, fasted and hoped with every grain of my being that she would recover somehow. In the middle of the night I had to call for an ambulance, it just was not possible to manage the pain. She was lucid, clear minded but just incapacitated by the illness. There were lots of tests at the hospital, too much movement. My stomach grated with every single one of her groans – they did not know how to move her the way I could. I thought that we would able to go home after a short stay,

I guess all a long they had been mentioning palliative care, but I hadn’t truly digested the meaning. The family took turns to be with her, she was still able to communicate. After admittance to the hospital within just one day and she went from speaking and interacting to non responsive, so drugged up that she did not recognise anything around her. I was called into the doctors room and told that the night was crucial and that it was probably a good idea to call other members of the family to come back to the hospital. There were 4 of us present, but my two sisters went home briefly and it remained just me and my elder brother, one on either side of the room. We were told that resuscitation was not an option because of the weak state of her bones.

There were machines monitoring all her vital signs. There was silence in the room. Her breathing was laboured and she was not conscious of anything around her, she appeared to be in some sort of delirium. I was reciting psalm 23, when the rhythm of her breathing changed, then the machine flat-lined. I heard my elder brother shout ‘MUM, MUM’. There was a lot of activity in the room. – nurses and doctors rushing around then nothing. My brother and I were left sitting in silence next to the body of our mother. I don’t think to this day we have even discussed what happened in those last few minutes.

By the time my elder sister returned to the hospital the body on the bed was stiff, we held one another and cried, not normal tears. This was like falling into a bottomless pit of dark hysterical despair.    I remember the medical staff moving her, but rigor mortis had already set in and the body did not move fluidly. The horror and shock of the situation made me momentarily laugh.  That was no longer my mother. She had gone. Her spirit had flown.

What bothered me most was that in the midst of all this pain and confusion I could see that the world had not stopped for anybody else but me. I remember being given my mothers belongings – her bag – I still have it – frozen in time, untouched with the same contents. I don’t remember the drive home to an empty house, but I remained in automatum for 3 years.  I threw myself into my work, working to the point of such exhaustion that I wouldn’t be able to think.   I moved house, then country.

If I gave grief a second it would drown me, so I didn’t give it an inch. I wasn’t sleeping or eating enough but I was working and exercising  24/7.  I was pushing myself because the only emotion I understood was pain.  But then I got sick and crashed so hard that I had to face my fears head on.

I went through every possible experience of grief because she was my best friend, my confidant, my mother and at the same time my child and responsibility as she grew older.  She would call me everyday at work, just for a chat and an update on what was going on in the office. There was always something funny or silly happening.  Long after she passed I continued to have to stop myself reaching for the phone or thinking of how I’d like to share a thought with her.

There were times when I would curl up like a ball and the grief would overwhelm me and I would find myself crying convulsively not understanding what had happened. The worse was constantly thinking that she was going to walk into my room, appear or just be there as per usual.

Every single aspect of life was painful because all my siblings had flown the nest and it had just been the two of us for 10 years.

I would see my reflection in shop windows and see a big void beside me where she should have been. I felt too young to lose my parent.

I had to shop for one in the supermarket, which I had no idea how to do. Food shopping was painful so I stopped eating or forgot to eat. I continued going to work, but I can’t remember how I got there or what I did while I was there. My employers knew what had happened but I don’t remember being given time off to grieve or anyone taking me aside and asking if I needed anything.

I remember one of my colleagues approaching me, not saying a word she just held me tight while I just cried in her arms. She knew my mother had been ill and was so in touch with what was needed and appropriate for the moment. Thank you for being there for me.

Keeping the dead person’s things frozen in time – her bedroom, dressing table, drawers of underwear, the scent of her perfume in the wardrobe of her clothes, her shoes, her bags, her jewellery, books and documents. I slept in her bed, in her bedroom. It was the only place where I felt at peace, but it didn’t last long. My siblings wanted to divide up her things so I lost that safe haven where I could pretend that nothing had changed.

Then there was the funeral arrangements and the arrival of relatives from abroad pushing for things to be done traditionally. In the end we had a service, burial and gathering that was in line with who she had been in life.

The pain of seeing people with their parents and the sound of young children calling out to their grandparents was too much for me at the beginning but time heals.

You don’t think that you will ever be the same or that one day you will actually be able to look in the mirror and say I’m ok now. One day at a time, one step at a time but eventually the dark clouds give way to the sun again

Death is as natural as births and yet we are so far removed from it. No one talks about it. It should be embraced and accepted as part of the full circle of life, then it will lose it’s sting, it’s power to destroy us and obstruct our ability to keep living.